For accessibility purposes if use background image as a header banner, also add image here so browser can pick up alt text from the image.
Ensure the class “header-banner-accessibility” is added to the image.

An exclusive roundtable master class with a panel of million-dollar law firm owners sharing the exact strategies they used to GROW and THRIVE during the pandemic.

Access details are on their way to your inbox.

In the meantime, if you have specific questions about our programs and how they can help you double your revenue in 12-18 months, we have a limited number of spots open on the team calendar for complimentary Q and A calls.

This is a no-obligation chat during which you will share some information about your law firm, we will ask you some tough questions about your goals and operations and you will walk away with a set of options all built to help you jump to the next level of revenue as fast as possible.

This call will reveal new information about your law firm to you and you will likely find out one of two things:

Schedule Your Complimentary Q and A Call Here:

P.S. This is real and it works. If you want to hear how this Q and A call worked out for other law firm owners, you can click here. 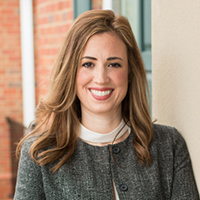 “March was an excellent month. April’s going to be an awesome month. We signed up for one of the largest cases in our firm’s history this month.”
– Jennifer Gore-Cuthbert, Member since 2017 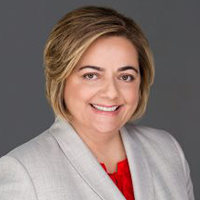 “The shittiest month this year has felt better than the best months of last year and that seems to be a trend […] What other stories have I been telling myself about other areas of my life or my business telling myself “I can’t” where it’s just a story. And I need to fix that and see it differently and just get it done.”
– Connie Kaplan, Member since 2017 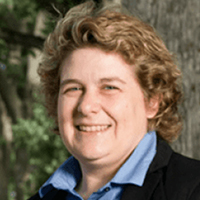 “We hired an intake person and started on Thursday, March 12th. And then the world kind of stopped and skipped for a beat. So we upped our marketing. We got her doing more follow up than we have been doing before. Um, got her doing a ton of gas calls, checking in on people, seeing how they were handling this, how they were handling now having their kids own for extended periods of time. Um, revenue wise, March through July of last year, we were at, $410,000. This year, same period of time, $554,000. Like a 35% increase.
And now I say I have a business because I took a vacation in July in the middle of the pandemic, emergency access only. Only eight days. Wasn’t comfortable trying to full month or anything crazy like that out of the bat, but nothing broke. Nothing like had to be fixed while I was gone, nobody had to contact me. And it wasn’t that they were scared to. Really, they didn’t need me. That’s a business. That’s not a law firm. That’s not a practice.”
– Jenny Bradley, Member since 2016 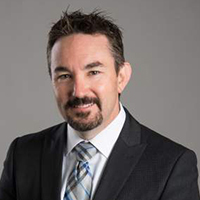 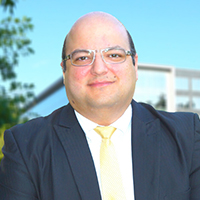 “My success story is that we got our best quarter ever from January through March. $245,000. It feels pretty good!”
– Alan Ray San Miguel, Member since 2018